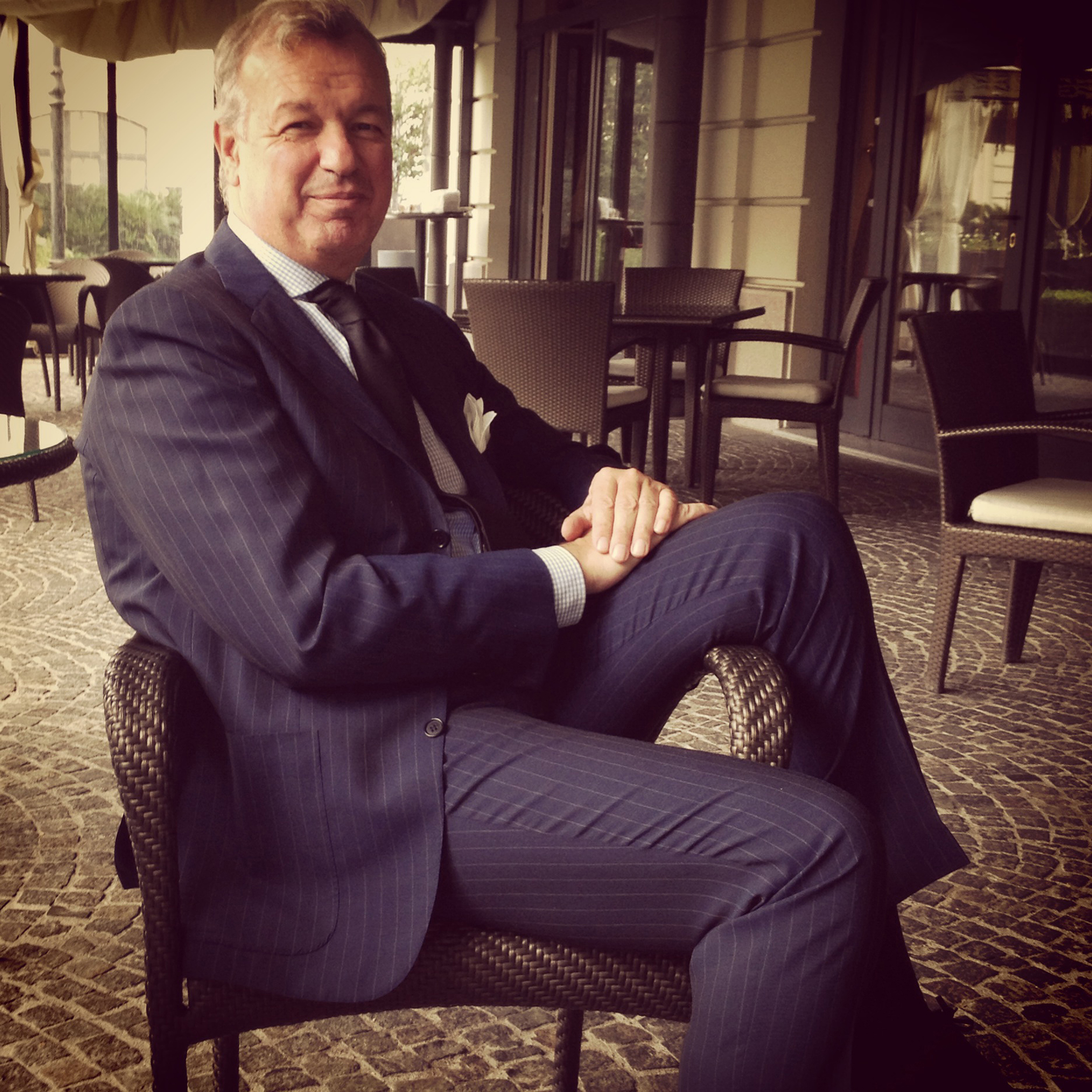 Gianfranco Bestetti, managing director and founder of Bestetti Associati, started his career more than thirty years ago, forming in contact with the architecture-design environment in Milan during the 80's.

He started his professional career in 1985 as worldwide Store Project Manager for B&B Italia. By the year 1989 he joined the family business taking charge of architectural branch of national and international projects. In 1995 he started his collaboration with Boffi Kitchens in quality of Marketing Department Manager. During this period he developed and consolidated Boffi Kitchens image for Flag Ship Stores as well as Pluri Brand Stores, worldwide. His early growth and development on design, as well as his constant familiarity with some of the most important names for the Italian industry on fashion and forniture, took him to be a recognized professional.

In 2000 he joined Studio Lissoni Associati staff, with whom he collaborated until 2003, after that he created his own Studio with Antonella Terzoli, person in charge of the financial and logistic department.

Always aware to the new trends and style contaminations, he collaborates with the companies that trusted in his work during the years as Poliform where he coordinates architectural image and sales projects from 2005 to 2013. Bestetti Associati features many worldwide architectural and visual projects for companies such as: Paola Lenti, MDF Italia, Baxter, Molteni & C, Dada, Samsung, Candy Group, Cleaf and Giorgetti.